The importance of networking for women in tech 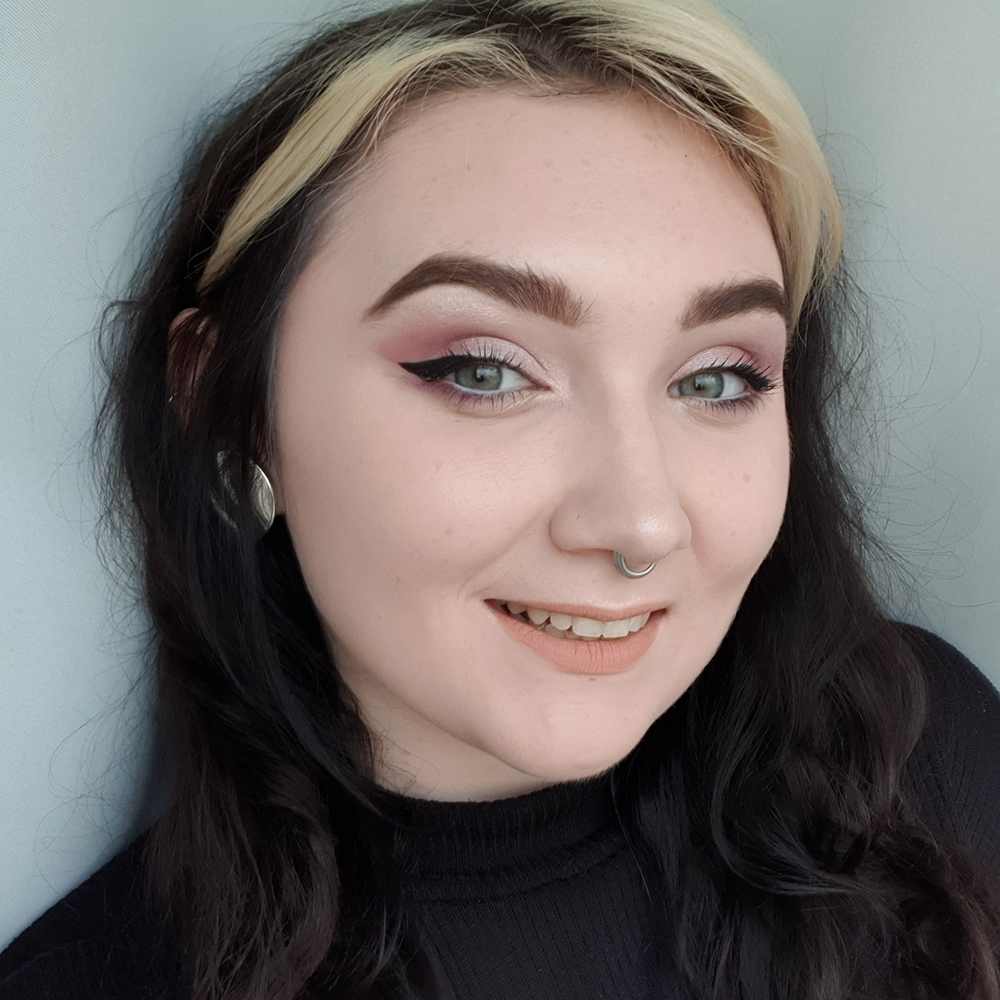 Our first webinar with Industry Advisory Board member Gill Cooke saw a fantastic discussion about networking. Creating or joining a network can be hugely beneficial for your career, especially for women or people from diverse backgrounds.

We're delighted to have run our first webinar with Gill Cooke, Head of Digital Planning & Delivery at Three, also a member of our Industry Advisory Board. Gill has led the Women In Tech network at Three, and set up her own networking community StemConnext to support diversity, gender and all equality in tech.

During the webinar, Gill spoke about networking in the tech industry and gave her advice for those with neurodiverse needs. The second half of the webinar was led by Joanna Taylor, Software Developer at Sky. She explained how she got into her role as a Python developer, and the challenges she had to overcome in a male dominated environment.

Why is it important to have a network?

“The number of women in the UK tech sector currently makes up around 16.8% of employees. When you bring this down to specific job roles such as data scientists, programmers and software developers, the statistic falls to 12.5%. There’s not many of us, and even less when you look at the hierarchy in businesses. For example, there are more CEOs named Dave than there are women!

“So there is a problem. It’s not just about women though, it’s about all diversity. Race, sexuality, intersexuality, your background, and also neurodiversity and disability.

“When you’re in a minority, it really helps to have a support system. If you’re trying to achieve anything, the most important thing is to have someone, or a number of people behind you to build your confidence. Someone to say yes you can do this, why don't you, what’s stopping you? That’s why a network of any size is so important to support your career.

“It’s also important to find a mentor. Reach out to someone who you admire and who inspires you. A mentor is someone you can build a long-term relationship with, who can challenge you, will listen to you, and perhaps suggest you go for a promotion.

“Networking is about finding something you have in common with people, so you then have something to support each other on.”

Neurodiversity refers to the fact that all our brains function differently. People with different thinking styles such as autism or dyslexia may have different needs in the workplace in order to perform their best.

“How can we kick start the conversation to educate people on neurodiversity? Talk about differences, rather than disabilities. Use the word ‘ typical’ rather than ‘normal’. There are a lot of companies who support people with needs. Whether that’s open offices, or too much noise, everyone has different needs. People make an assumption if someone has autism or ADHD, but in reality, everyone is different and everyone has a different difference.

“For many neurodiverse people, networking can be more challenging and cause a lot of anxiety. To alleviate these fears, it’s worth finding a smaller group to network with as bigger groups can be noisy and intimidating. Find a small social group where you feel more comfortable with people. Meet someone just before the event and go in with them. It could be meeting someone for the first time, or taking someone with you who feels more comfortable.

“Be really clear with yourself what works, and what doesn’t work for you as a starting point. Social networking in a big group isn’t for everyone.

“A network can help amplify you, to support your career. People you build relationships with can shout about your achievements. It’s about sharing, championing and celebrating achievements and having someone to have your back.”

Joanna is a Python developer who connected to Gill through the Women In Tech Facebook group. At Sky, they have a fantastic women’s group internally and great apprenticeships which is how Joanna got her role at Sky. 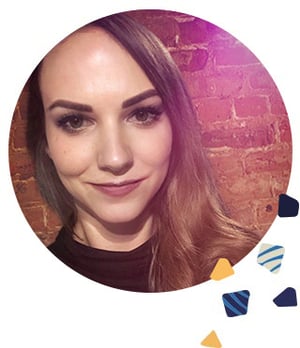 “I’m Jo, I work at Sky. I’m a complete career changer. I did 10 years in journalism, became a personal trainer and then developed an injury and therefore couldn't do that anymore.

“My husband works in tech so I used to go to a lot of conferences and see all these men, and no women looking around the room. I was told that women didn’t want to [work in tech], which wasn’t true. I want to change that.

“Sky does a ‘get into tech’ scheme for women, which is a three month course where you learn software skills like PHP, HTML etc. You develop projects and you can fit it around your normal job. At the end you’re invited to apply for a job at Sky which I was successful in.

“I started off in a front-end team doing React and JavaScript, but now I’ve ended up in a back-end team doing Python which I really enjoy. There are a lot of areas which use Python, but our team deals with the catalogue at NowTV.

“We have a lot of networks in the company, including Women in Tech, body and mind, and mental health. We have committee meetings where anyone can join and we come up with strategies, plans, fun and networking events. It’s all very inclusive, not just for women. There are also lots of MeetUp events in London where there are so many different groups. But everyone struggles with networking.

“I recently went to an event which had sessions you to take part in in small groups. It was interesting hearing that everyone has imposter syndrome, everyone thinks they’re not good enough. People were talking about not speaking up in meetings, or that they don’t think that their ideas are coming across clearly, and it’s nice to know that everyone is feeling the same.”

How has working in tech given you a social purpose?

“To me, this is really worthwhile. When I was at school, I was told “girls can’t do physics” so I was put off straight away. I was interested in computers, but it never struck me that it would be a career I could do. It’s been amazing to overcome that and come into this as a career. Women can do this, and it's fun.

“I recently went into a school to teach 11 year olds how to code. I told them it is a really good job, it pays really well and it’s a fun thing to do. The girls really started to think about that!

“Having a purpose is so important. You start thinking about the impact you can make on people’s lives. Just to know what you want to achieve makes it a lot easier in going well what’s next for me. There’s no such thing as a life career anymore.”

How to get into a male dominated industry as a woman

“It’s good to not be put off by the fact tech is a male dominated industry, but I know a lot of people have difficulty in identifying their career path.

It’s tricky because careers are constantly changing, and something I’m still struggling with myself. It’s important to think about things you’ve done in the past, at school, in your career, with friends - what do you enjoy? What makes you get up in the morning? What are you good at? And combining those things.

There are so many roles in tech that you might not know existed. It’s combining the skills you have but a lot of skills are transferable so your career doesn’t have to be a direct ladder.”

How to specialise in Python development

“In the DevOps field, Python is becoming more used. In AWS infrastructure, Python is used more in their scripting. It’s used more in microservices for teams working on each component of your applications. At Sky we have different streams; we have software engineers, we have technology where you can try different roles. Then we have a DevOps specific route and a data stream. There are lots of different roles.

“I started with PHP, and from there onto JavaScript. I spent 6 months in a front end JavaScript team, and now I’m learning Python and Java. The best thing is that when you initially learn one language, a lot of things are similar. Some of the syntax might be different but once you’ve got your head around those concepts it’s easier to learn those languages.”

Careers in coding are exciting and hugely rewarding and we are advocates of getting more women into the tech industry. Thank you to Gill from our advisory board for leading this brilliant webinar, and keep an eye out for more webinars surrounding careers in the tech industry in the future.