Women in tech: from flight attendant to web developer

What better way to inspire women in tech than with a true leader within her field?

In this Learning People blog, we focus on Maigen Thomas who left her job as a flight attendant in 2008 to become a Web Developer, and since then has never looked back.

Where is she now? And how did she do it?

We reached out to Maigen and learnt that in addition to now being a professional Web Developer, she is also a motivational speaker, coach and advocate for women working in technology.

This is her story of taking the leap back in 2015, to where she is now, leading the way for women in tech. 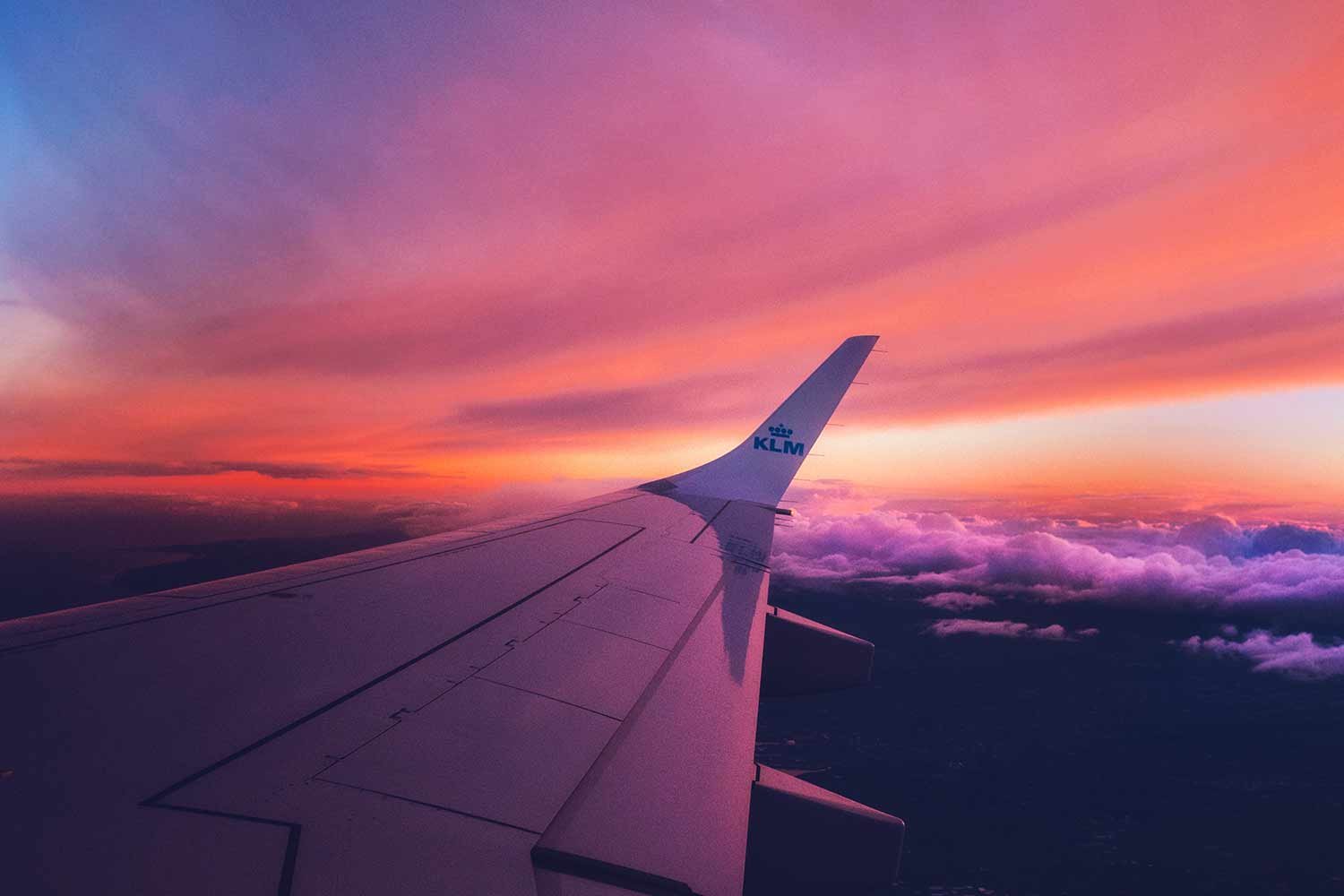 The story then: hitting a crossroads and flying high

Maigen's journey started in 2008 when an expired visa meant she was barred from going back to Canada. Stuck at Seattle-Tacoma International Airport and unable to get home to her husband in Canada, she found herself jobless and stranded, when she came across an advert for a flight attendant job with Delta. According to Mashable:

"Seventeen weeks after getting the boot from Canada and 107 days after applying at Delta, Thomas found herself serving peanuts and instructing air passengers on how to fasten their seat belt on a Delta flight, one of the company's newest flight attendants."

For six years she loved it. She eventually separated from her husband and was traveling the world as a single woman. It was only when she fell in love and got married again, that she began to reconsider her career path. She wanted to settle down and achieve greater career satisfaction.

"[On being a flight attendant] It was fun and you had cool benefits," she said, "but there was no sense of value… that made me feel worthless. I wanted to change that and grow."

Rather than going back to school and racking up student debt, Maigen and her new network engineer husband both signed up for an e-learning course to obtain the basics of computer programming. It turned out she had a natural flair for it; particularly in design and front-end web development. She then took it up a notch by attending a boot camp in Oregon, where she landed a paid internship, which led to a full-time position.

"I don't regret being a flight attendant, but everyday I'm validated in the choice I made becoming a developer," she says. "I love providing value that I can see the tangible results of." 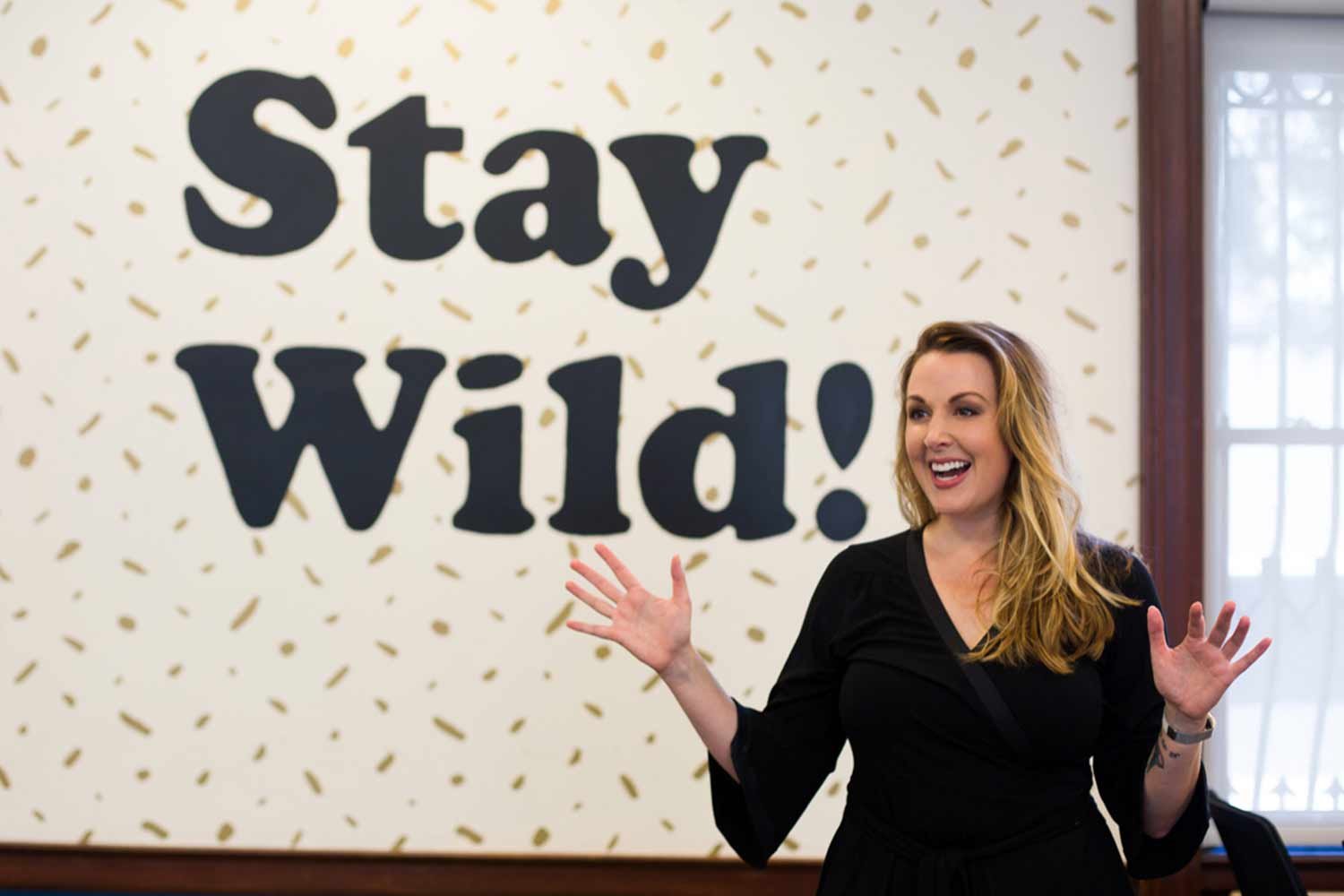 The story now: leading the way for women in tech

Since sharing her story back in 2015, Maigen turned the majority of her focus to front-end web development and UX design, which led to greater involvement on marketing and user engagement. She explains:

"I was in a small enough company that I got to make real impact on our marketing and how our users interacted with our site. I love understanding how people work and how to solve their problems."

At the same time, Maigen also discovered her passion for helping other women make their move in the tech industry by volunteering with ChickTech, mentoring women about their careers and moving into leadership.

"People naturally look for advice from me: maybe it's because I moved into tech in my 30's or because I approach everyone with compassionate confidence. The experience I enjoyed while mentoring was really powerful for me, and I realised that - more than anything else - I'm passionate about motivating and empowering women in tech to be happier, more productive, more fulfilled and more successful."

When her Portland office closed, Maigen took it as a sign that she should follow her heart and focus purely on coaching women in tech full time. She started her own consultancy, working with groups and individuals, pushing them forward and upwards to find enhanced success. 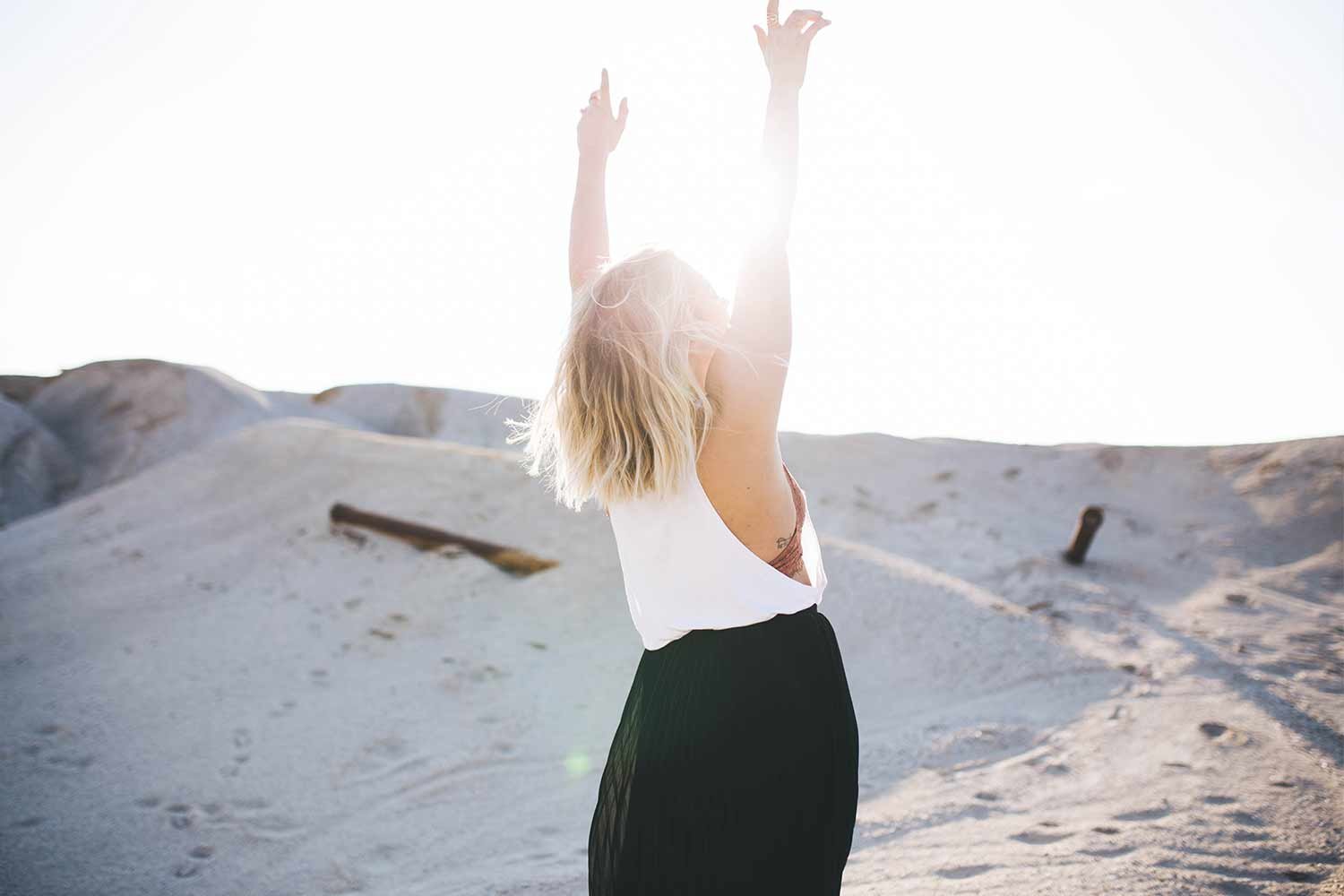 Reflecting on the moment she went from flying to coding

We asked Maigen how she felt looking back at the moment when she made the leap from flight attendant to web developer, she said:

"Taking the leap was the best decision I have ever made in my life. I knew it was going to be scary and difficult, but I did it anyway. I am so thankful, every day that I did, because I wouldn't be doing what I love right now if it weren't for that decision."

Finally, we asked her to share her wisdom and advice for any women like her considering a career in tech:

"We have 50 years - 5 decades of adulthood. You should definitely make a career change if you're not feeling fulfilled and satisfied. Doing something you don't love for 50 years sounds like a waste of a perfectly good life to me!"

Maigen also had some tips for anyone considering a career change.

If you enjoyed this you might also want to check out our article on Women in AI and why we desperately need them.

You can find out more about Maigen on her website at: www.maigenthomas.com