Tech trends you need to know about 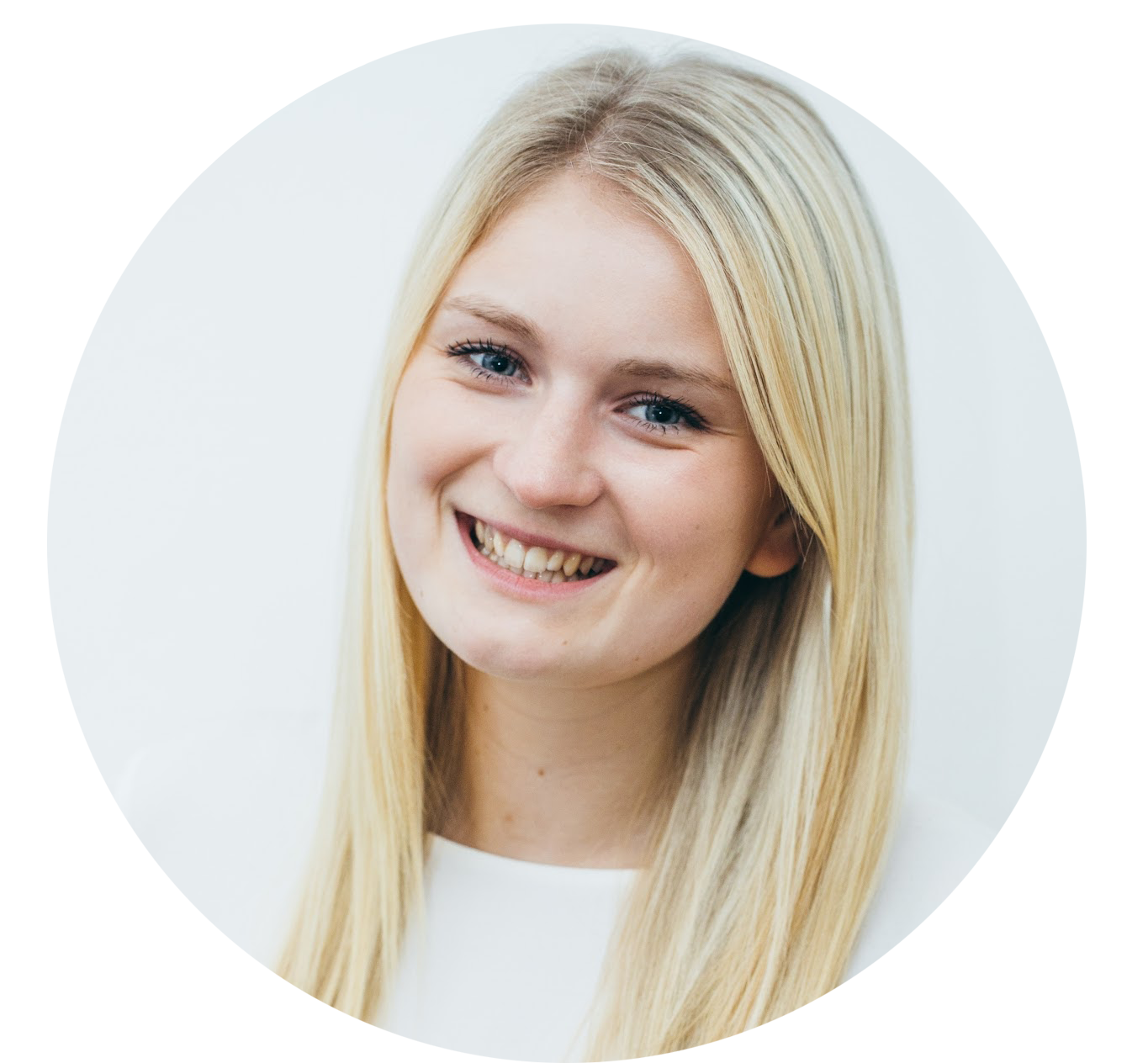 Do you like to stay ahead of the curve when it comes to tech trends?

Predicting the future of tech leaves people with a headache, worrying about what the negative connotations will bring and how they’ll affect our everyday lives as human beings. But there are some pretty incredible tech advancements being created and used every single day already, even if you don’t realise you’re using them. A lot of them are helping us thrive both professionally and personally.

Developing tech which has AI-powered features are becoming increasingly easier to implement and share with the world. You might not realise it, but you probably use AI every day. Netflix has implemented an AI development that increases the personalisation of your account by learning what you like to watch and which images appeal to you the most when choosing what to watch.

Other AI developments are being made to benefit the human race in a much more serious matter. Google and Facebook have been funding a machine that can identify skin cancer, and in a recent study, the machine was more successful at detecting the disease than doctors and dermatologists.

5G has the potential to be 10 times faster than 4G, more impressively, the big breakthrough with 5G is the capacity for up to 1,000 5G-connected devices per person. It is currently under development with the hope of introduction in 2020, depending on whether these requirements have been met:

Blockchain is an emerging buzzword that the tech industry is talking about. It allows digital information to be distributed instead of copied, which has resulted in the technology of a new type of internet being created. It was originally created for the introduction of digital currency, known as Bitcoin, and now the tech industry has found other important uses for the technology.

Soon to be sort after by businesses, Blockchain is able to encrypt information, allowing for a better level of cyber security to be implemented. Due to the data being stored across its network, the blockchain eliminates the risks that come with holding data centrally. 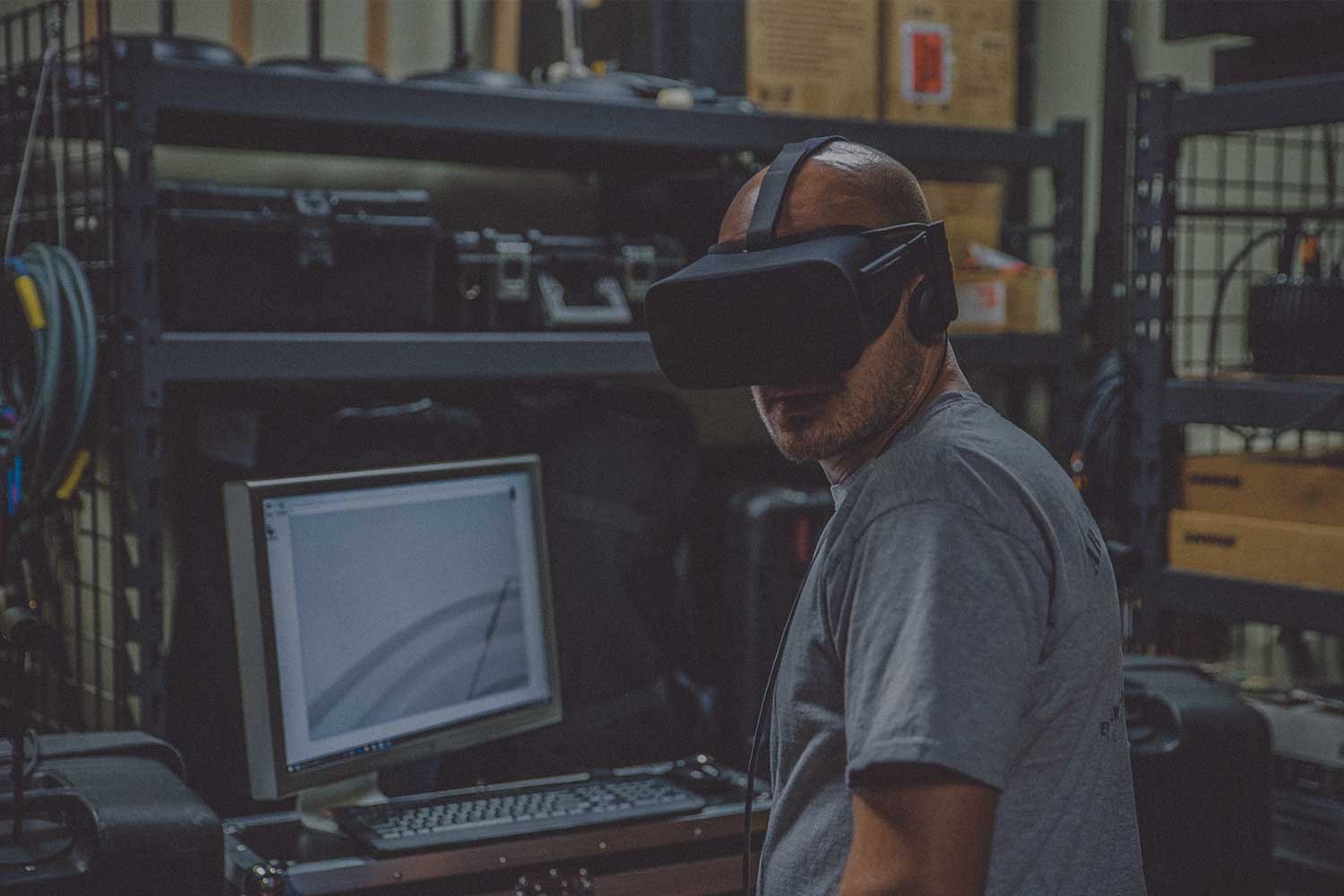 VR as a general concept is well known by now and the advancements towards integrating this into our everyday lives are in the near future. To this day, virtual reality has mainly been used for gaming, but predictions believe that VR is slowly becoming more mainstream and will be used in our everyday lives more prominently in the near future. With a predicted 171 million users in 2018 alone and it becomes cheaper and more attainable, this prediction is coming in to play already.

Watch out for VR entering advertising and even movies, where film directors can create an immersive experience where characters reactions are triggered by you looking at them and music being played to direct your attention to certain areas.

Although still early days, Microsoft is working hard to introduce quantum computers into the tech world. Quantum computing promises to find answers to issues that are currently too complex for computers of this day and age to solve.

Want to be at the forefront of these tech advancements? Check in with our career consultants today and see where you can advance your career and life in the tech industry.