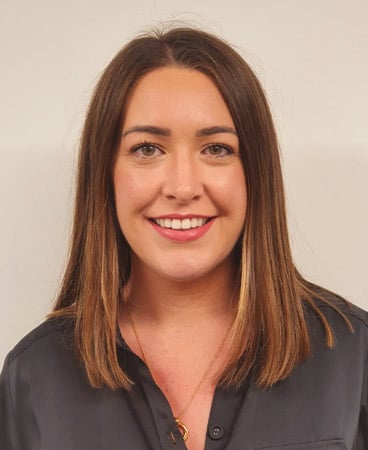 Another group of students have made fantastic progress in their careers and landed some great work placements, including roles with the NHS, Sky, and the UK Parliament. We've also had 50 exams booked in the last week - keep up the good work, everyone!

Congratulations to Mike, who has accepted an offer to join Sky as an Associate Developer. Mike began working with Career Services just 4 weeks ago, and is proof of what's possible when you follow the process to the letter!

Rafael has been very keen to leave his supermarket job and has finally secured a role as an IT Helpdesk Assistant at creatives technologies company Bryden Wood. He has been lovely to work with and we are thrilled for him!

Congratulations to George, who has started at technology agency Twenty Seven Works as a Project Manager.

Well done to Jerry, who has started a new role as a Digital Innovation Coordinator at the South London & Maudsley NHS Trust.

Bhavani is joining housing group GreenSquareAccord as a Project Support Administrator. We're wishing you all the best, Bhavani!

Elis has secured work as a freelance Project Coordinator in addition to his current role, which is fantastic, as it will help him build on his existing experience.

Well done to Jason, who starts at Redscan next week as a SOC Analyst, and also to George, who has joined Tribe Urban Entertainment as a Project Manager.

Ben has secured an offer for a Relationship Manager role at IT support company Ramsac, and Paul will be joining DevStack as a Junior Software Developer. Excellent work, both of you.

Great news for Leead, who is starting with the Computer Service Centre in IT Support. We worked with Leead for a long time on his CV and LinkedIn profile, and then he landed 2 interviews and a job offer - so it all paid off!

And congratulations to Shelly, who has just secured a job as a Service Desk Analyst at the UK Parliamentary Digital Service. 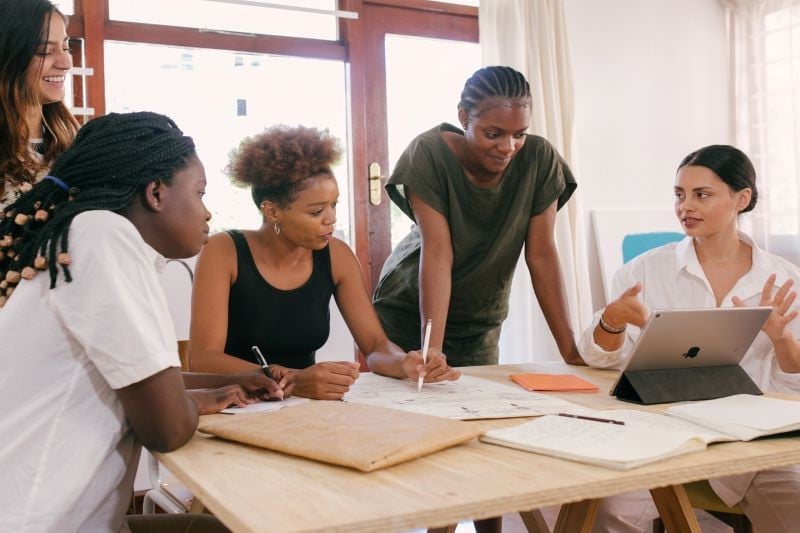 Congratulations to Hacene, who has studied a range of courses with different providers and has enjoyed taking part in our workshops - Hacene has joined Claire's on a 3-month contract as an IT Tech Support Analyst.

Well done to Ashish, who has finished his Project Management Officer contract with East Sussex County Council and is now the assistant Project Manager for the Ministry of Housing Communities and Local Government (MHCLG). It’s wonderful to see your progress, Ashish!

Max was originally one of our ANZ students but has been here for the past year, and he has just secured a role as a developer for start-up Media Advancements. After an interview and project where he had to create an app, they brought him in to do 3 days' paid work before offering him the job. The role has lots of opportunities for him to grow and has given him a great starting salary of £40k.

James has been a busy man! He received not 1 but 2 job offers on Monday 23 August, and will be joining Babcock International as a Project Manager. James was made redundant just 4 weeks ago and got an offer from the MoD, but while waiting for security clearance, secured the role with Babcock. He also found time to turn down a contract with Magnox! It's great to see how in demand he is and we wish him the best of luck in his new role.

Our students' success is what drives us, and we’re always committed to helping everyone at every step of the way. Get in touch to see how we can help make your career dreams a reality.