Hackers have deleted more than 6,500 sites from the Dark Web 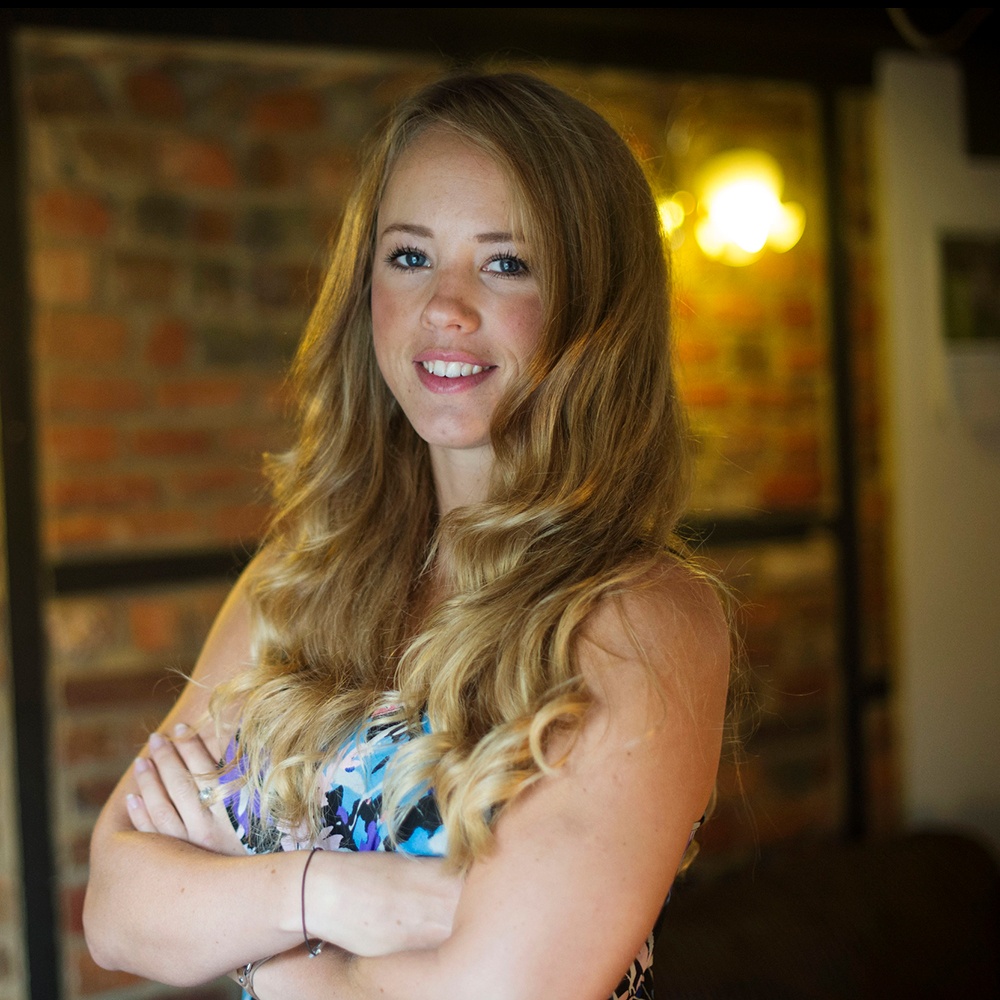 It has come to light recently that more than 6,500 sites from the corners of the Dark Web have been deleted. Cue potential mass panic for many of its avid users, but also questions for those outside of its weavings. Questions such as, how much do you really know about the Dark Web?

Is it all cyber criminal masterminds? Faces shrouded by the shadows of their hoodies, lurking in dark corners and looking at ways to pick up drugs, access dark content and solicit other banned items? Or are there other allures of this beckoning blackout world? 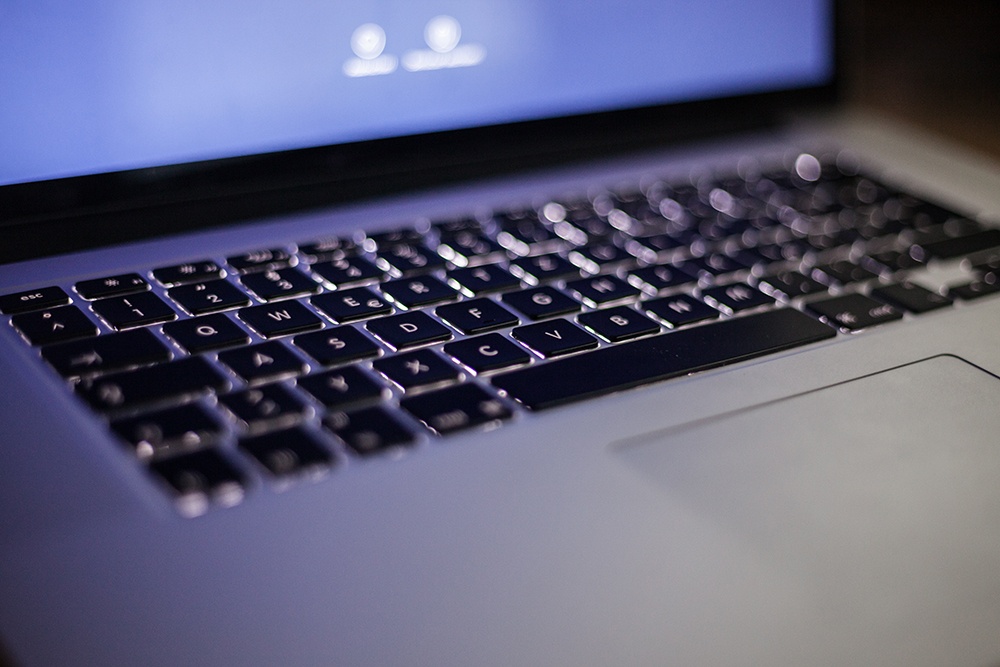 First things first - what is this Dark Web we speak of?

As Techworld puts it, the Dark Web works on the principle of 'onion routing'. What does this mean? Is it layered? Does it reduce you to tears when you handle it?

Known more commonly as Tor - for The Onion Router - essentially what it means is that anonymity on the web can be achieved by rerouting a user's internet activity through a number of dispersed IP addresses. This then cleverly hides which computer the traffic originally came from.

As Techworld goes on to explain, funnily enough, this idea was actually first developed by the US Navy as a means of protecting US intelligence online.

It was released into the public domain for anyone to use, as the more people using the system, the harder it would be to separate the government's own messages from the general noise. Hosting around roughly 30,000 of the network's hidden sites, Tor is very much a critical part of today’s Dark Web and the most common and easiest way to access it. Though its fans can also do so through secure browsers such as Freenet and the Invisible Internet Project.

Confusion can often arise, as there is also another world of the internet known as the “deep web.” As it can be difficult to determine the differences between this and it’s previously mentioned counterpart. Asides from the fact that conventional search engines won’t display the two worlds, the deep web is much bigger than the Dark Web.

Well, as much as the stereotypical picture presented with this slice of the internet pie would see cyber criminals using the Dark Web for conducting their dark deeds, the actual picture isn’t that far off.

"The darkness online", a study conducted over a five-week period by Daniel Moore and Thomas Rid of King's College, found there were 5,205 live websites, 2,723 of which they were able to classify by content. And of these,1,547 hosted illicit material. This equates to a pretty high 57 per cent.

"The results suggest that the most common uses for websites on Tor hidden services are criminal, including drugs, illicit finances and pornography involving violence, children and animals”

Whilst a pretty murky picture of the Dark Web has been painted, it’s also important to know that it’s not always the case that criminality is involved. Professor Alan Woodward of the University of Surrey says:

“It has many legitimate purposes, it’s just unfortunate that the criminals have co-opted it and it's kind of got a bit of a bad name," he says. "The technology itself is not bad. It is like all technology: It’s not evil, it’s not good, it’s what people do with it.”

Whilst the Dark Web may contain a chunk of criminal wrongdoing, it isn’t immune to its own cyber attacks, as the recent hack on 15 November resulting in 6,500 Dark Web pages being deleted highlights.

Taking down a whopping 30% of the Dark Web’s operational and active hidden services, the site itself was sitting on the Tor network known as Daniel's Hosting. It was used as a place for Dark webbers to host pages they didn't want showing on the wider slice of the web.

Administrator of the site and software developer, Daniel Winzen has not yet found the source of the attack, writing in a message on the welcome page of the sites web companion: “If you are the hacker or have any helpful information about how this could have been done, please get in contact,” adding that, “investigation is continuing” into the hack.

Worryingly, there is no back-up of its hosted pages, meaning there’s "no way to recover from this breach, as all data is gone." This is not the first time a Dark Web hosting service has been affected. In February 2017, Freedom Hosting II saw a big cyber attack. This led to Daniel’s Hosting becoming the number one hosting provider in the Dark Web in February 2017.

What can be done to help?

As with this type of cyber attack and many others being carried out across the wider web, ethical hacking could very well be a helpful solution in this fight.

Negative hacking is affecting businesses in all sorts of ways, with cyber criminals getting their digits on personal and sensitive information all over the place. As a certified ethical hacker, you can learn the necessary skills to help keep these black hat hackers at bay.

Searching high and low for the weaknesses and vulnerabilities in target systems, this particular course has been designed by hundreds of experts, ensuring that the latest tools, trends, covert techniques and exploits uncovered from the underground community are featured. From footprinting and reconnaissance and vulnerability analysis to system hacking and session hijacking, not only can you help with cybercrime but you can carve out a pretty exciting career whilst you do so.

Get in touch with us today to find out more about the GCHQ approved CEH Certified Ethical Hacker course and we’ll be happy to send you on your way, joining the fight against rising cyber crime all over the web.