Five coding facts that will blow your mind 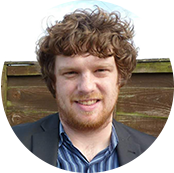 Learning to code will put you at the forefront of some incredibly exciting tech advancements.

You could create a platform that allows people to connect with others that they might not have been able to in normal day to day life. You could engineer a programme that helps you count, with horror, how many calories you are putting away in a day. Or you could even develop an app that assists people with their mental health.

Read on as we explore some thought provoking coding facts that we know you'll love.

See also: 7 reasons why you should learn to code 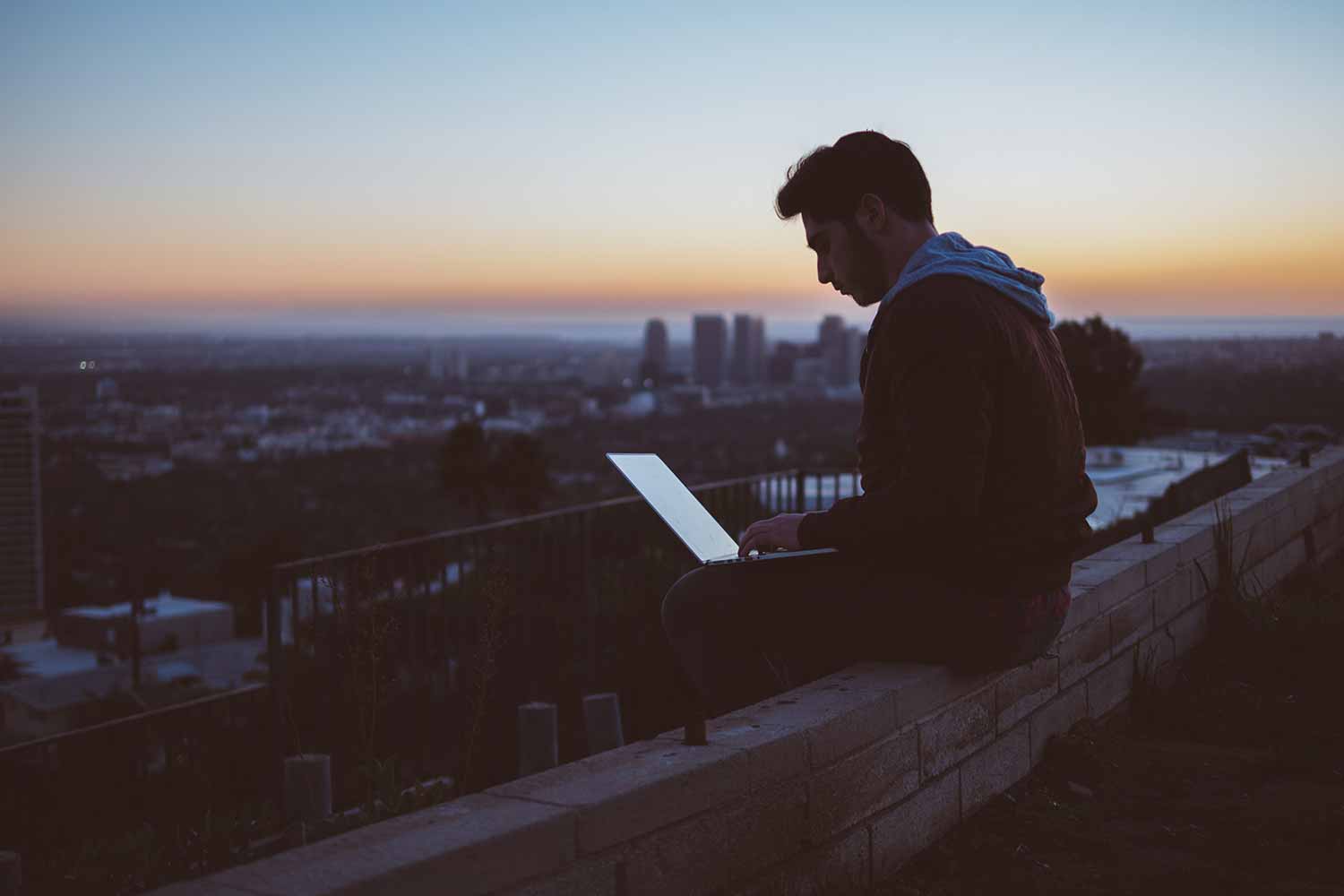 There are over 698 different types of coding languages

Papua New Guinea leads the way in terms of the country in the world with the most indigenous languages spoken, with a whopping 836 and Indonesia has more than 700.

If computer coding was a country, it would be third on the list with 698 different languages, just ahead of Nigeria. Some are more prevalent than others, we've all heard of HTML, JavaScript and CSS, the three main computer languages that make up a webpage.

Despite the number of coding languages, they are relatively easy to pick up and the variety means that a coder's skills will always be in demand.

The computer virus wasn't designed to be harmful

If you've watched any sort of sci-fi film, the tale of 'man designs technology to help, technology ends up going rogue and doing the complete opposite of what it was meant to do' will be familiar.

That's how the first computer virus came into being. Programmer Fred Cohen was known for designing anti-virus software and in order to prove it was needed, he came up with a computer virus that was able to seize a computer, make copies of itself and then spread from unit to unit.

Unfortunately, he did that job a little too well and the virus was born, much to the delight of hackers everywhere. 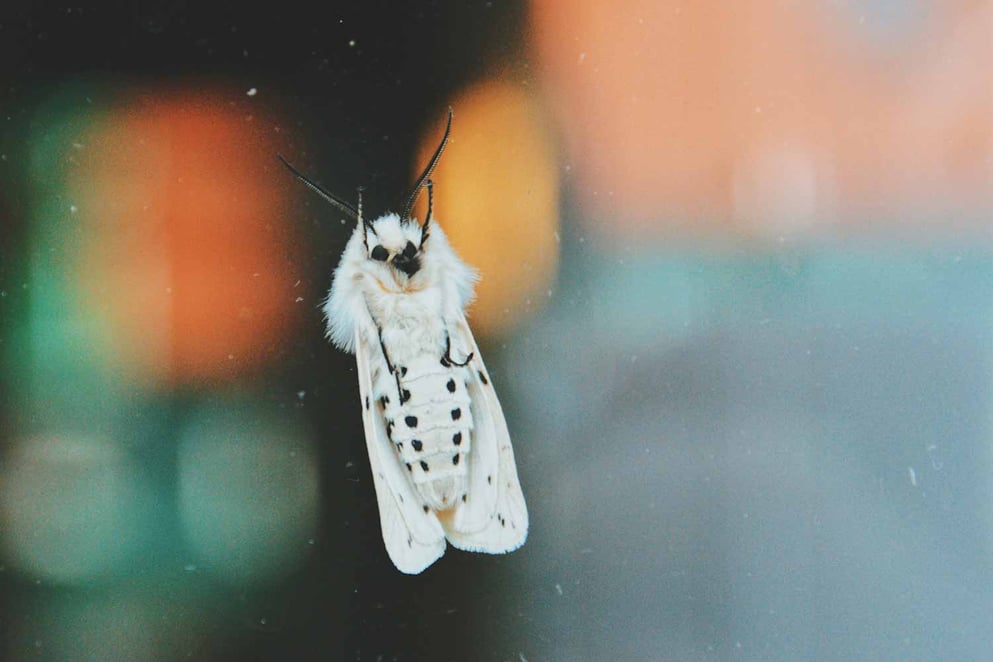 The first computer bug was an actual bug

These days, a computer bug is when something goes wrong within the coding. But in 1947, the first recorded computer bug was an actual bug. Admiral Grace Hopper of the US Navy was working on a Mark II computer when it began working ineffectively. A closer examination of the machinery led Ms Hooper to discover a moth stuck in a relay which was hindering the computer's operation, leading her to note that "a bug had been found".

NASA still run old fashioned computing systems, because it would be costly to design new programmes as well as risky, the current ones work, so why change them? The Space Shuttle runs on 1970s coding, meaning that it takes less code to send a man into space than it does to power the mobile in your pocket.

Coding can make you a billionaire

Swedish programmer Markus Persson created the building game Minecraft, releasing it to the general public in 2009. By 2014, he'd sold it to Microsoft for $2.5 billion. Persson isn't the only man to find success coding his own games – Apple co-founders Steve Jobs and Steve Wozniak began their careers by creating the arcade game Breakout. There is big money in the world of coding.

If these facts have made you think about what a coding career could look like for you, get in touch with our expert code career consultants today to discuss how we can help.