Can people with dementia benefit from virtual reality?

Virtual reality is changing the world as we know it and, in many ways, for the greater good. Recent developments in VR show that for dementia patients and their carers, it can be a life-changing addition, alongside these other ground breaking technologies seeking to improve people’s lives.

Neuroscientists have, for a long time, been perplexed by the causes and onset of dementia, despite that every 3 minutes, somebody in the UK will develop the disease. With a globally ageing population, technology has had to think on its feet as rates of dementia continue to rise, and with it, the pressure exerted on professional care services. 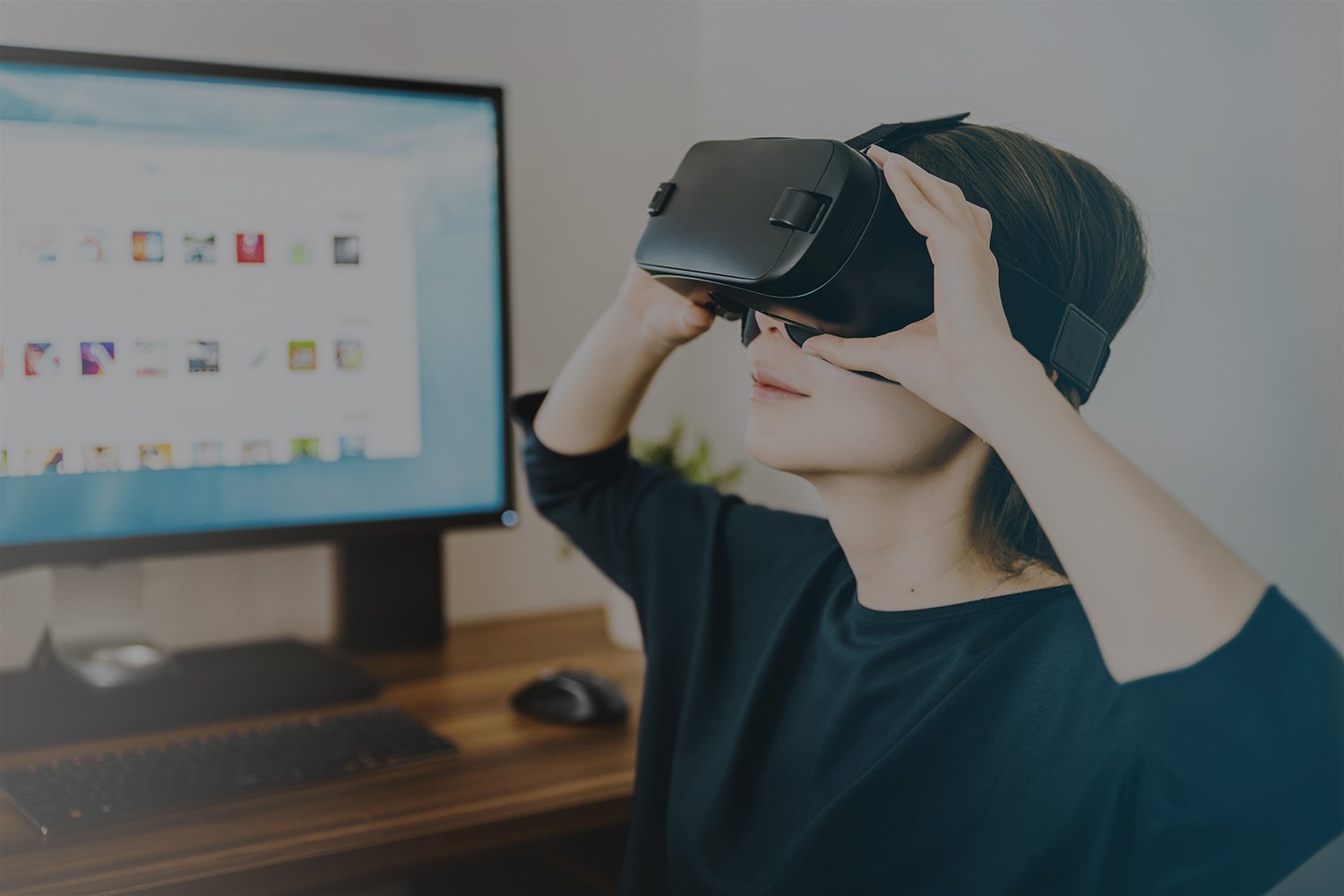 So, can people with dementia benefit from these new and exciting technological advancements? We’ve compiled 4 ways that VR is making a positive impact.

By large, one of the most devastating effects of dementia can be a disconnect with the sense of reality and the loss of one’s most precious memories. Research has shown that environment plays a huge role in understanding the illness, which makes VR the ideal solution for immersing patients in an imagined world.

As a result, VR start-ups have become particularly creative in reimagining experiences for dementia sufferers and bringing fragments of their past to the future.

The technology can facilitate a trip down memory lane by drawing upon physical stimuli, such as photo albums, or going as far as to construct full-scale nostalgic scenes. They might use video footage provided by a family member, to personalise it for each user.

Virtual reality apps aim to trigger intact memories and stimulate conversations about them, which in turn can work wonders in improving the connection with their loved ones.

Access is quite simple; all that is required is a mobile phone app and an inexpensive headset, making such technology all the more democratised.

Such therapy is even thought to improve dementia symptoms, by training the brain’s ability to recall information on a regular basis with immersive and detailed stimuli.

In a study conducted by the University of Kent, participants accessed five different environments over a series of sessions, such as a cathedral, a forest, a sandy beach, a rocky beach and the countryside.

According to the study, the environments could help to trigger old memories - for example, a river they saw in the countryside might have reminded them of a particular childhood holiday.

Virtual reality offers a non-drug alternative to train the brain and relieve the stress caused by the disease. The future for dementia care looks only to be revolutionary and cutting-edge. 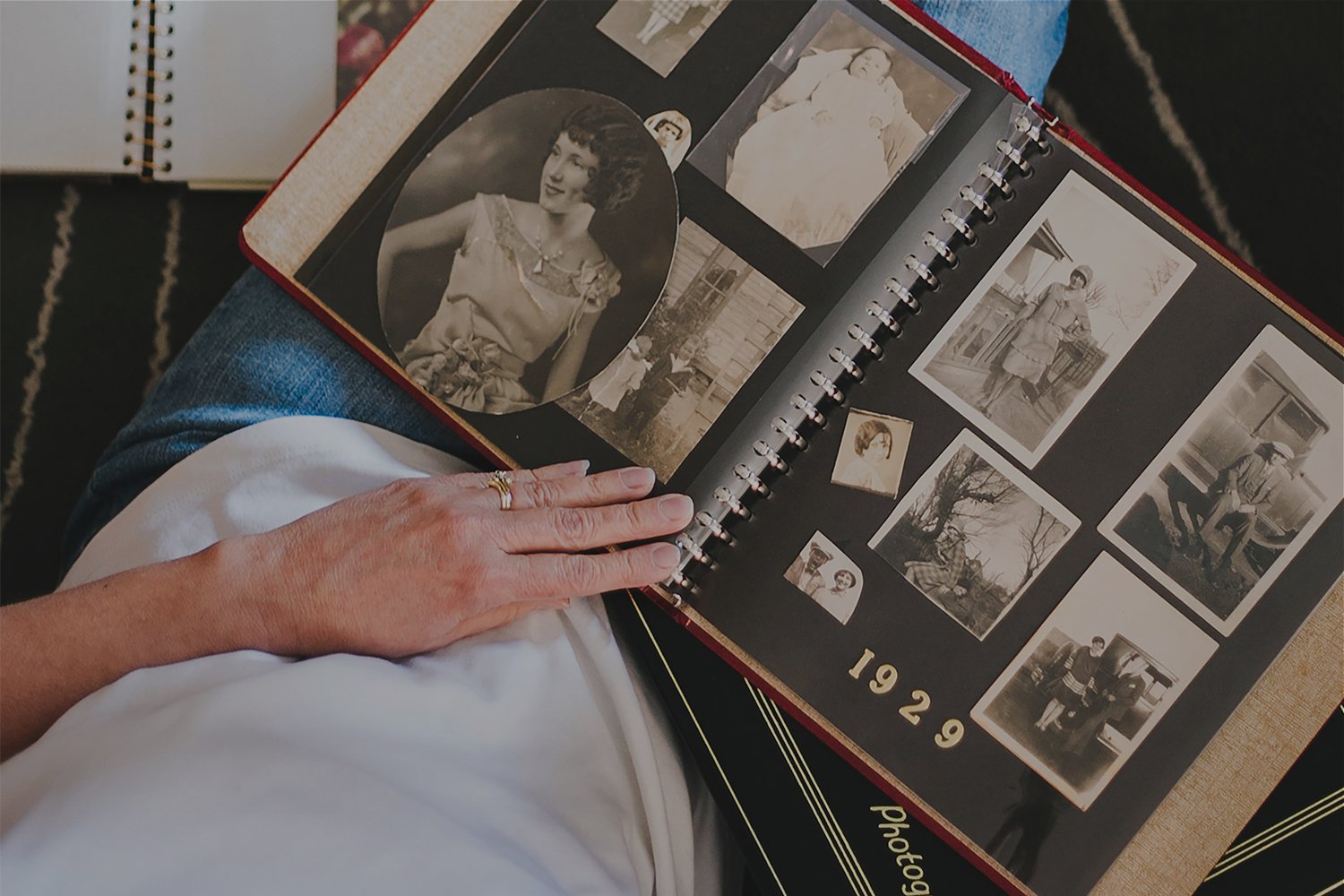 For people with dementia, it can become particularly challenging to communicate what they’re experiencing. Often these situations can lead to panic and frustration, which in turn can have an impact on carers and people around them.

Virtual reality is perhaps even our solution to more empathetic care, with computer-generated environments and 360 video footage that construct the reality of a dementia sufferer. Using data from interviews with dementia patients, VR proves that dementia can manifest itself in many different ways.

It can also be used to train carers in dementia care. VR footage has the possibility to present them with day-to-day scenarios where they must create manageable decisions for their patients. Allowing carers to reflect on their decisions in a virtual environment can help eradicate errors in real life.

Surprised by the connection between IT and healthcare services? It gets even more impressive. Researchers have developed a virtual reality game to help scientists understand human spatial navigation, which in time will lead to better diagnostic tests that can track the progression of the disease earlier. It uses data from real patients and is a really exciting development.

While there is no cure for dementia or Alzheimer’s, virtual reality offers a fantastic alternative for improving the financial and social challenges that the diseases can pose. The future's looking bright and in this case, virtual.