6 virtuality breakthroughs that are coming sooner than we thought 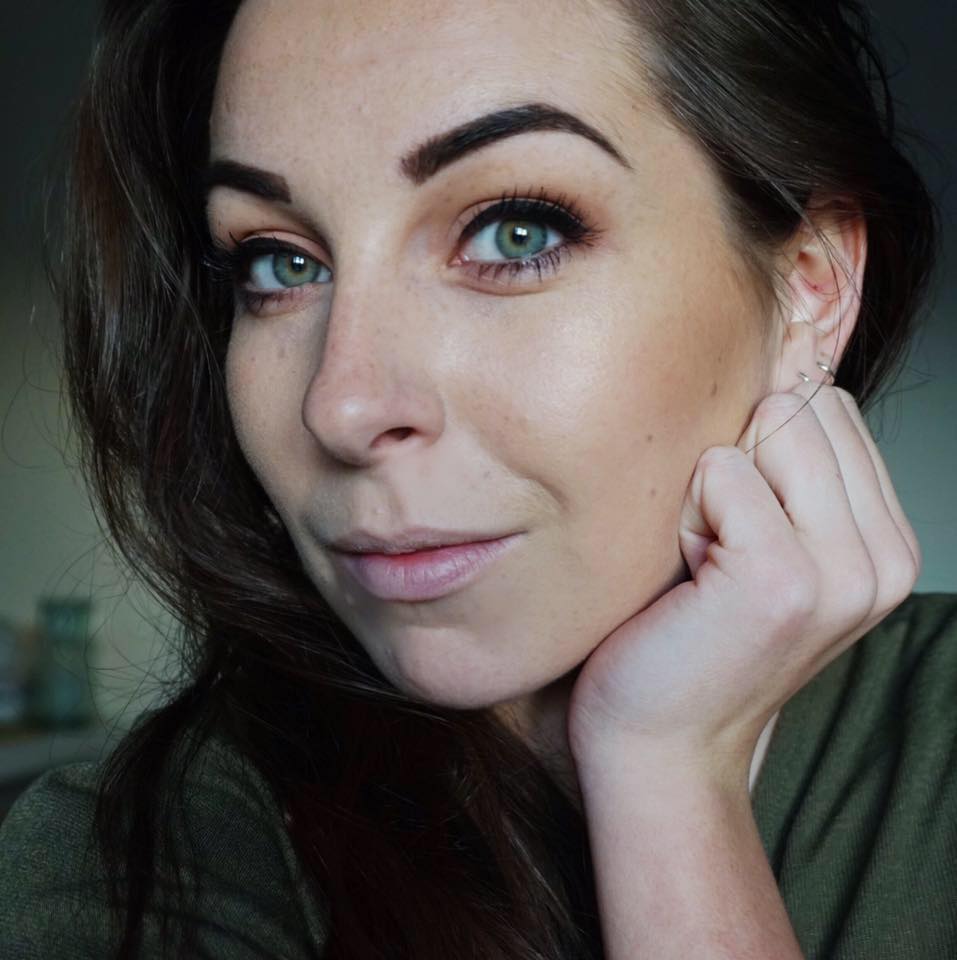 We’ve already seen VR come on leaps and bounds. From pop ups at tech conventions, to our front room. You can pick up a headset for less than £200, making VR more accessible than ever.

But, other than immersive gaming experiences and virtual rollercoasters, where could VR be heading next? If you’re looking at getting into tech, here are some up and coming examples you’ll need to know about.

At present, you need at least a decent laptop in order to connect with VR. Often wires, limited mobility and internet speeds can cause the VR affect to become a little less real. Tech heads anxiously await the Oculus Go, the first standalone headset, powered by your phone alone. Freeing headsets from hardware constraints will bring a whole new level of portability to VR; enabling it to be offered as an add on in many more functionalities.

The VR market in medicine is expected to grow to $3.8 billion by 2020, according to a report by Global Industry Analysts. From providing surgeons with detailed planning tools, to offering stroke rehabilitation, VR has a multitude of ground breaking uses. At the recent Virtual Reality & Simulation in Healthcare Summit, The Royal College of Surgeons described how surgeons will be able to support complex procedures remotely, offer a standardised surgical training scheme and lower costs when improving skills and educating physicians.

Education gets a facelift 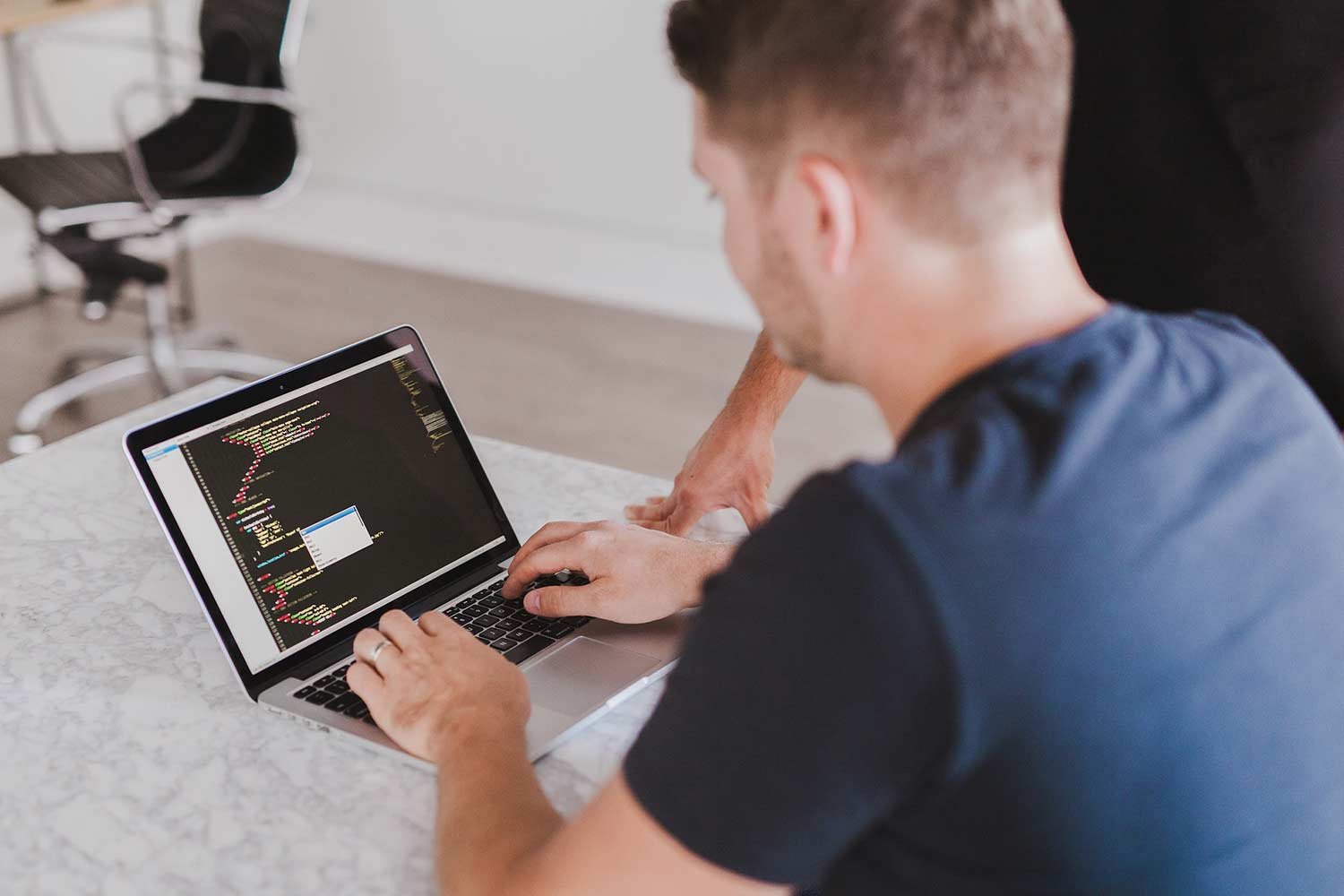 The University of Salford explored the possibility that VR could be used in courtrooms. A project which won the backing of both UK Government and Judiciary. The initial aim was to offer support for vulnerable children who might find court proceedings confusing and stressful. However, across the pond, VR has an even bigger role. As the cost of using VR technology comes down, it will be widely available to police departments, small and large, to train officers and detectives in the art of crime scene investigations, from honing their observations to recording and collecting evidence.

Doctor Who creators have recently launched the first VR episode. Co-pilot the Tardis and save lives alongside The Doctor in a format that may become increasingly normal. Critics have said that the episode shows the enormous potential virtual reality has for creating new kinds of experiences that appeal to mainstream audiences. Perhaps, before long, we’ll be sat on the couch with Phil and Holly or virtually Bargain Hunting the morning away. 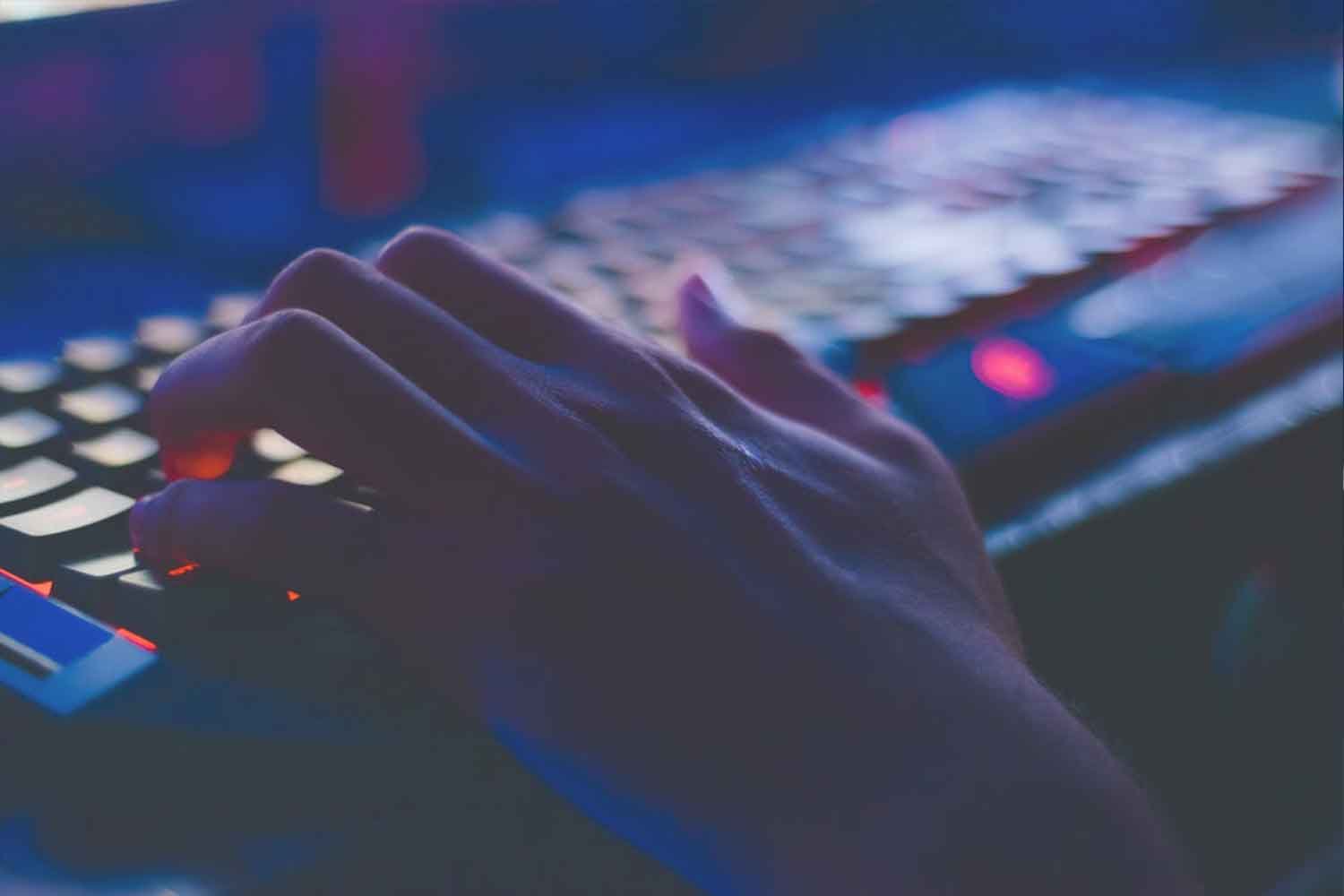 Try before you buy

Ecommerce is another area where VR could make some serious headway. From trying on outfits in a virtual changing room to viewing properties and commercial spaces before renting or buying, VR could change the way we buy forever. As the high street has slowly met its demise, shoppers feel disconnected from the purchasing experience. Unable to look at items in real life, purchasing online can sometimes feel like a gamble. However, virtual showrooms, such as Skoda's could become the norm in the not too distant future.

VR is undoubtably on the rise. It’s working its way into everyday life, the workplace and even the classroom. Of course, with any new technology, comes a skills gap that’s ready to be furnished. Fancy yourself as a VR aficionado? Take a look at our leading digital marketing and tech courses or have a chat with one of our Career Consultants.